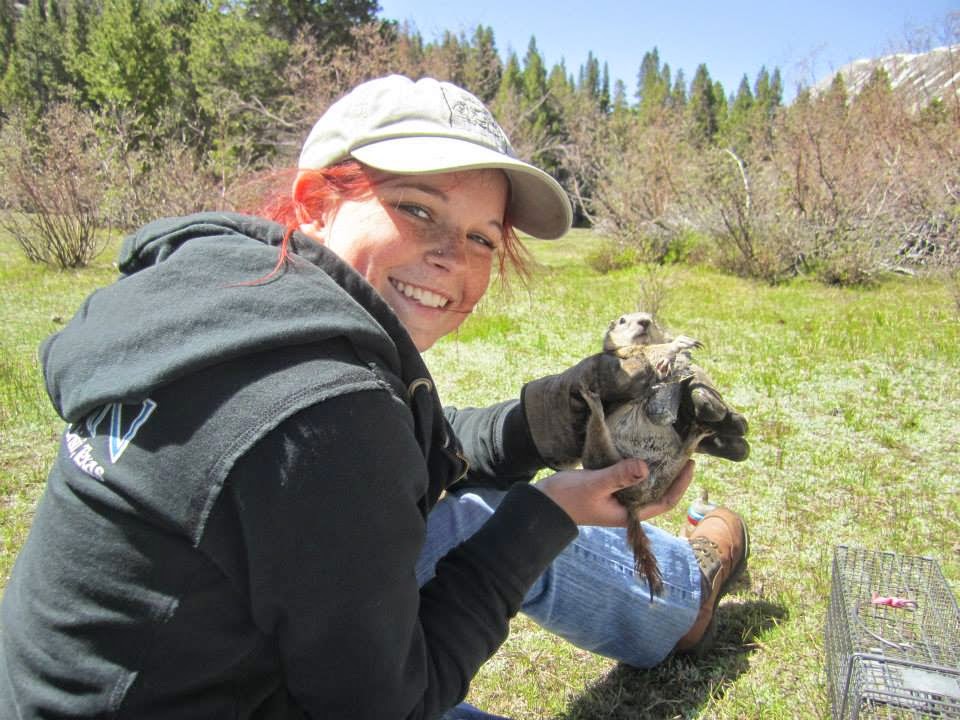 I was born and raised in rural South Texas, and because of where I grew up the majority of my childhood was spent exploring the great outdoors. This was mainly due to the face that there was absolutely nothing to do in a town of less than 2,000 people and being over 75 miles from any major city. My love of the outdoors quickly combined forces with my love of finding patterns and trends in anything I can. Thankfully these to passions easily fit underneath the title of ecology.

For my OSCAR project I have pleasure of being able to work with Dr. David Luther. Dr. Luther has been performing a variety of research on the White-Crowned Sparrows (Zonotrichia leucophrys) of San Francisco. The primary focus of the research is comparing urban populations to rural populations to determine the effect of urbanization on the species. Through his research it has been determined that there is in fact a different the two populations songs. Because the urban population has to overcome a vast amount of anthropomorphic noise that the rural populations doesn’t, the urban species appears to have changed its song.

Discovering that there is a clear difference between the populations in song proves that urbanization is having an effect on this species. Yet, White Crowned Sparrows learn their songs, therefore one would expect to see a difference since they learn as they go. But what about the effect of urbanization on a trait that is not learned? My project focuses on the potential effect of urbanization on the plumage of the White Crowned Sparrow. Through the use of analyzing museums specimens in an image analyzing software I am able to determine whether or not there seems to be an affect in the plumage between the two populations.

While this project is very computer and software heavy, which is not my cup of tea, this is a step in the direction of what I would like to study in grad school. If a considerable difference is discovered between the two populations this would open up the doors to a variety of other projects to determine the full affect of urban environments to different species of wildlife. While I love working with birds I’m interested in studying the effects of urbanization on other groups of animals like mammals, reptiles or amphibians.