My research focuses on the student anti-apartheid and divestment movement 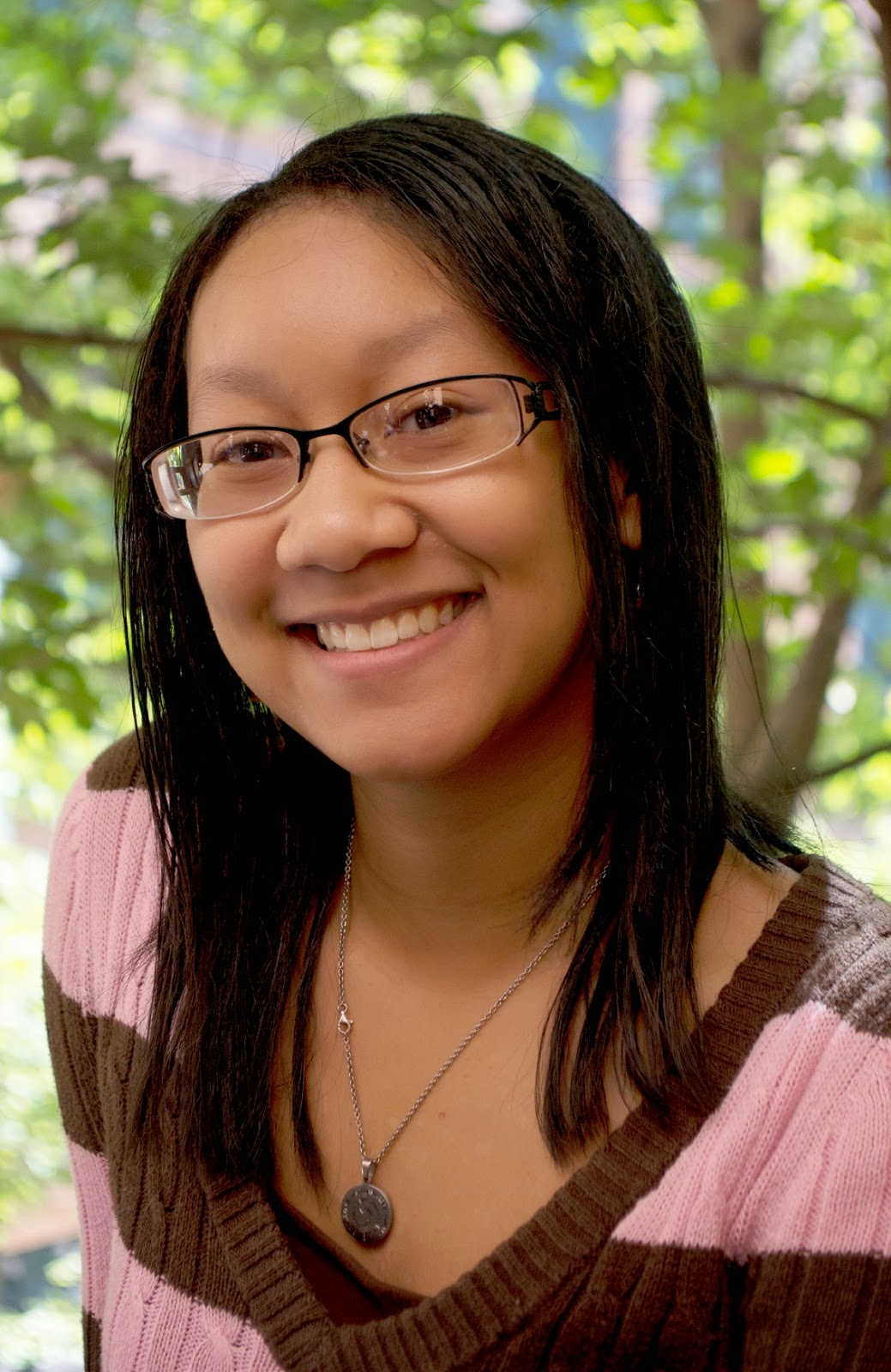 on Mason's campus. I became interested in my project through a course Dr. Berger, taught last spring. The topic was the making of modern South Africa, and a big part of South Africa's history had to do with apartheid. I didn't know that much about South Africa or apartheid prior to the class, I became fascinated with South Africa and apartheid, specifically the international response to it. Dr. Berger contacted me over the summer about a research project specifically looking at the anti-apartheid tactics and strategies that may have taken place on Mason's campus and its role in the greater U.S. anti-apartheid movement.

I'm interested in the field of international development and human rights. The skills that I've gained and continue to gain during this research process will certainly be useful. Being able to sort through sources, find and organize the relevant information, as well as having the patience and creative problem-solving needed to conduct a research project will be very beneficial towards my long-term goals.

My schedule usually varies on a weekly basis. I spend a lot of time searching and going through archival materials such as past newspapers and newsletters. I also read scholarly journals and books written about the anti-apartheid movement in general to get a broader understanding of the overall movement. Recently, I've been setting up interviews with faculty who were at Mason during the time that we are researching.

This week, I went to visit Douglas Calvin, the national student organizer for the D.C. Student Coalition Against Apartheid and Racism, an anti-apartheid student group that George Mason was a part of. From that visit, I was able to acquire an important text to my research, called the SCAR NEWS, the D.C. SCAR newsletters that gave a lot of information on what Mason and other campuses in the D.C. area were doing to protest apartheid.
Posted by OSCAR