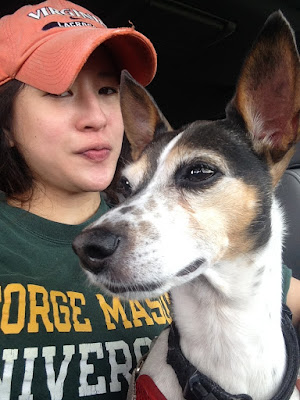 A total of ten participants were recruited throughout the Virginia and Maryland regions. Participants had to be ages forty or above, Filipino American, and able to speak English. Each participant consented to a face to face semi-structured interview which assessed current knowledge and sentiments associated with hospice and palliative care services. By using a grounded theory approach, interviews were later transcribed and coded to formulate major themes suggested by the data. Themes which arose included generational norms and cultural relations as presenting barriers to hospice and palliative care services.

I became interested in this project after my experience with hospice and palliative care in my service learning for the social work field. The social work field emphasizes the importance of equal access to services regardless of socioeconomic status. As mentioned previously, hospice and palliative care services are underutilized amongst minority populations despite its benefits. I took the opportunity OSCAR presented me to explore reasons why this disparity existed.  I plan to continue research throughout the duration of my social work practice. To be successful in advocacy and intervention, it is important to remain informed of interdisciplinary evidence and evidence-based strategies. Throughout this term, I learned how much more effective an argument can be made through solid research.

Email ThisBlogThis!Share to TwitterShare to FacebookShare to Pinterest
Labels: CHHS, URSP
Newer Post Older Post Home
The Office of Student Scholarship, Creative Activities, and Research (OSCAR) supports undergraduate research and creative activity, both within and beyond the classroom, at George Mason University.
This blog was the website before we opened oscar.gmu.edu. Now, we use it to feature work by our undergraduate scholars, update you on scholarly events at Mason and share opportunities beyond Mason.