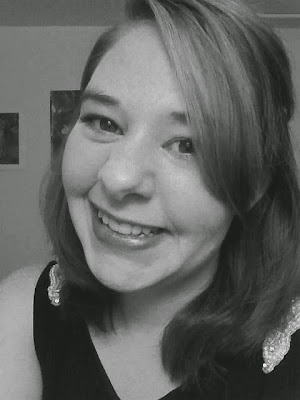 My name is Kathleen Copeland-Fish, and I am a senior graduating this spring. I am working as a Conservation Biologist with Dr. Mike Gilmore from the New Century Learning College on a project based in Peru.  In the Sucarsari River Basin, a tributary of the Amazon River, live a small tribe of indigenous Indians, the Maijuna.  In the 19080’s and 90’s, their ancestral lands were threatened with logging and many of the animals they depended on for hunting had disappeared with the onset of the loggers. Dr. Gilmore helped lead the efforts to protect Maijuna lands and set them aside as a permanent sanctuary, acting as a go-between for the Maijuna, logging companies, and the Peruvian government.  Since then, he has kept in contact with the Maijuna and done research with their approval in their lands and with their people.
My part in this research is that of data analysis. There are one hundred camera traps set in 273 square kilometer range, 40 of which are set in the rainforest canopy and 60 are set at the bases of trees. The goal of setting the camera traps is to record animal movement through the rainforest.  The ten second video clips and pictures have been put on an external hard drive, which I then go through and score. I identify and tally the species that pass in front of the camera traps, and enter the data into a database. As I go through and watch the videos I have seen some of the most amazing animals in Peru. Jaguars, giant ant eaters, pumas, the rare short eared dog, and toucans are just a small sample of what I have seen.  This research has taught me patients and perseverance when analyzing data, and taught me how to identify animals by fur patterns, the end of a tail, and a glimpse of a head. This will help me with data entry later in my career and has been a great way to get involved in research during my senior year.
Posted by OSCAR