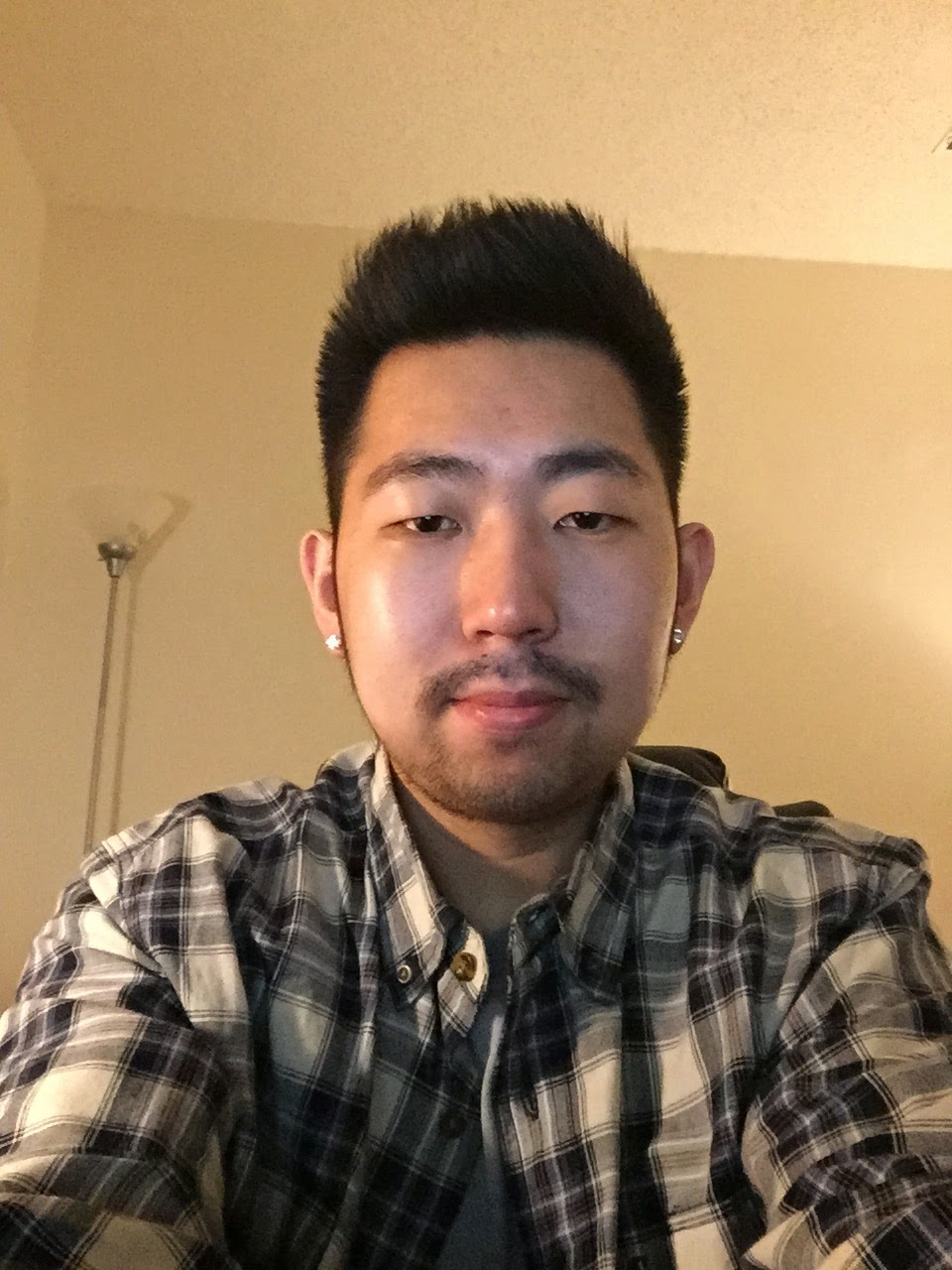 I think it is extremely important to my long-term goal, which is to pursue a career in an international institution such as the UN or the World Bank. In able for me to have a chance to enter the doorstep of the international institutions, I must fully understand my field of study, which is international politics. We live in a world today that is dominated by the Western value, and the world order is built upon it since the collapse of the bipolar world in 1991. However, it seems like that the Western world order is starting to weaken today and the non-western forces start to rise. The Chinese being more dominant in Asia and directly challenge the U.S. sphere of influence in Asia; the Russians disregard the opposition and sanctions of the West and its Greater Eurasian ideal start to expand; the Arabic world constantly clashes with the Western world in its fundamental core values. The world today seems less and less predictable, and it is hard to know what will happen in the future of international politics. Without being able to make a logical assumption based on knowledge, I do not see myself fit to have a career at the international level.

For my research, I read something related to Sino-African relations every week to build up my knowledge base. When it comes to international politics, your assumption and analysis should be built on solid facts. Without facts, any analysis would lack logic and thus unconvincing. For this week, I learned more about the Chinese indiscriminative aid to the sub-Saharan African countries and what problem might it cause to the stability of the region.
Posted by OSCAR