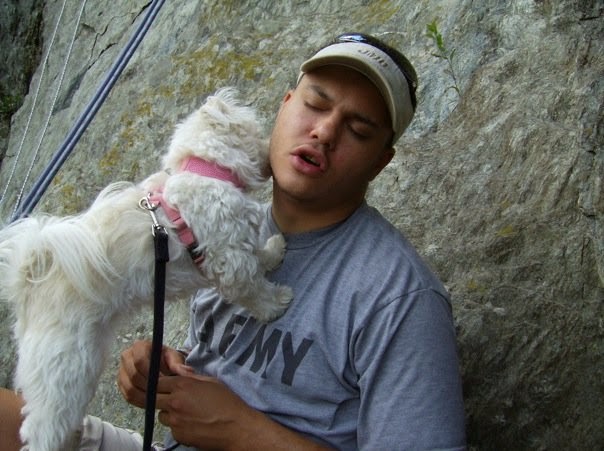 After spending some time instructing fellow combat medics in the US Army, I found myself returning to civilian life with a penchant for teaching.  Several years later, I made a transition from soldier to student- a transition which presented a unique and challenging new “mission” for me. I recal my separation from the US Army shortly after the events of 9/11, but, as I was receiving my honorable discharge papers, many other soldiers were receiving their deployment papers. Unsurprisingly, I soon found a new home with the American Heart Association (AHA) and American Red Cross as a civilian-side emergency response training and preparedness instructor. I am proud of the nearly 13 years I’ve spent training clinicians and the community, and, as an international AHA instructor, I feel fortunate to have train people all over the world. 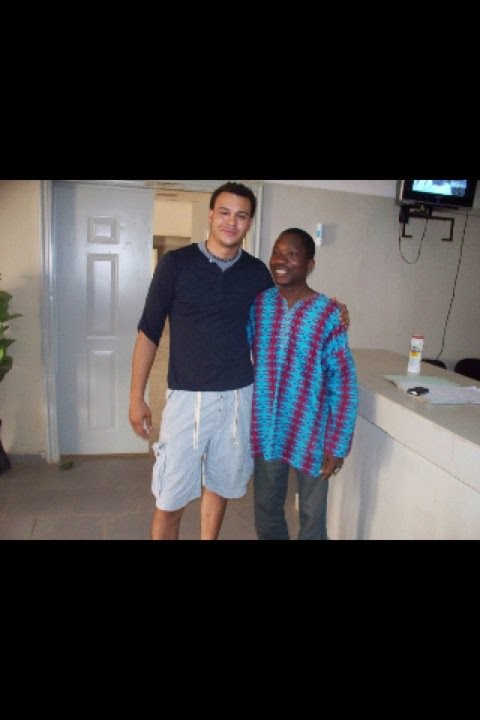 Today, we see thousands of US military/service members returning home from their deployments and discharge from service and universities like Mason are seeing a sharp increase in veteran enrollment. Many of us veterans know little else other than the highly regulated and controlled learning environments in the military. Now, in the new civilian environment, the collegiate professors present veterans with a new structure of immediacy - one in which more relaxed interpersonal constructs and behaviors are acceptable. I’ve found that often times, veterans struggle with the new autonomous and lenient instructional practices. As a veteran, Communication major, and aspiring professor, a positive instructor-student relationship has been integral to my learning experience and future academic work. To this end, my research investigates instructor immediacy (communicative behavioral practices), which have long been reputed for having a strong and positive correlation with various students’ learning outcomes.  Specifically, my research will attempt to identify how verbal & nonverbal instructor immediacy affects student-veterans' cognitive and affective learning outcomes.
This week in my research, I am taking my newly IRB approved questionnaire to the veterans at Mason. I must admit that I severely underestimated the IRB approval process - not even the tiniest stone was left unturned by the board.  Now that that lesson’s been ingrained, I’m ready to leave the planning phase and finally begin the real study. After reaching out to the George Mason Veteran’s Society, I’m having a number of them help me kick-off the first round of surveys. I’m hoping to secure at least 75 responses but cannot settle for less than 50 if I’m going to stay on pace to hit 250 total participants.With over 1500 student-veterans at Mason, I like my chances at hitting my first week’s numbers!!
Posted by OSCAR