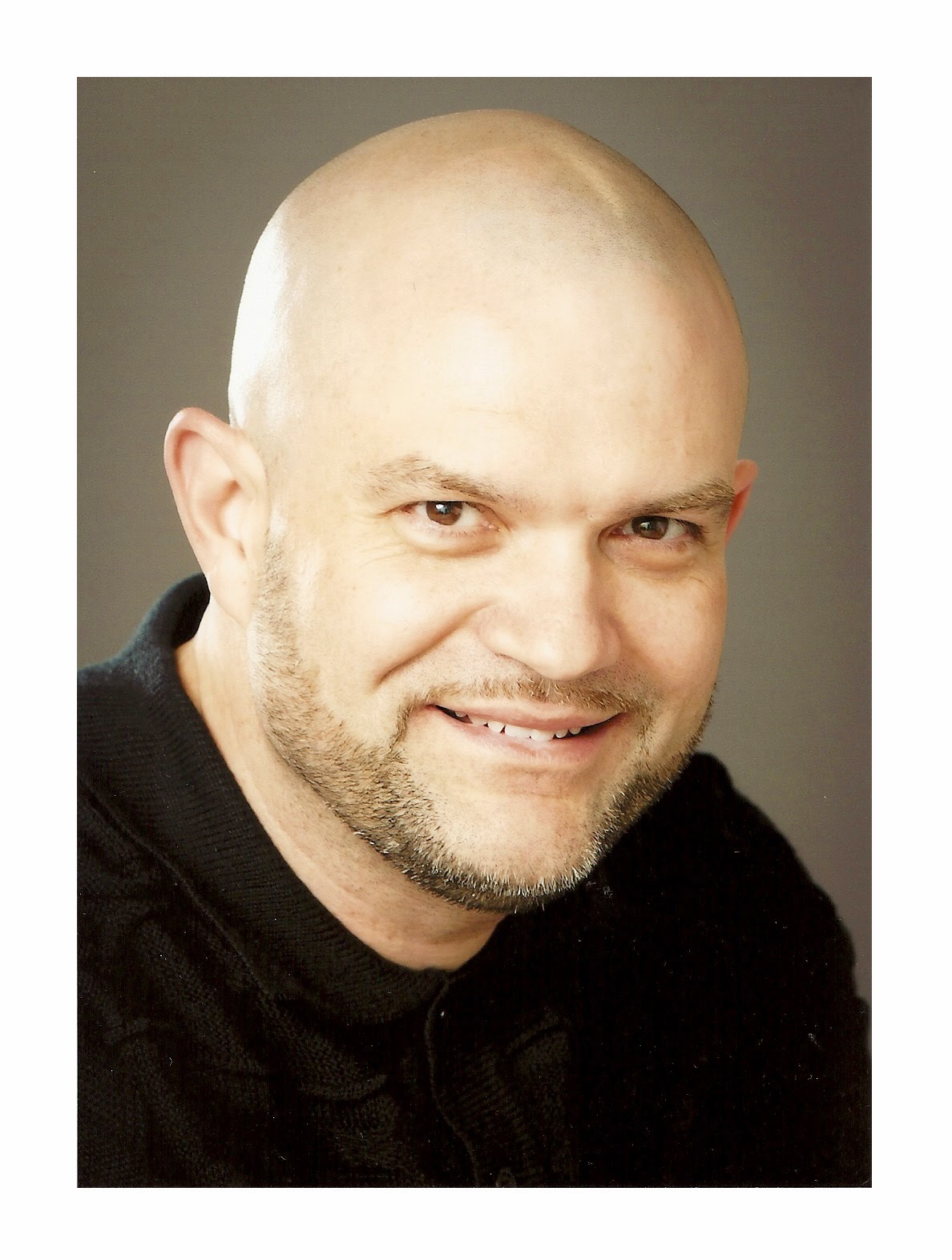 After graduating from Germanna Community College in December 2013 with a two-year degree, I enrolled at GMU to continue my higher education. It was during my first semester at Mason (as a junior) when I began to consider which fields of psychology that my interests best fit. Initially, those interests were as broad as the Potomac is wide and this prompted me to seek out advising. Following a meeting one afternoon with Dr. Hurley, I took the suggestion to apply for undergraduate research experience. Soon after that, I began working with Dr. Carryl Baldwin in the Auditory Research Group (ARG) and the Mason Transportation Institute (MTI) and my interests began to narrow.

The more involved I became in research the more my working relationship with Carryl grew - she became my unofficial mentor. Prior to the summer term, we discussed the option of independent study. I signed up for this option as a summer semester elective (PSYC 460 - Introduction to Human Factors). Also, I learned about the OSCAR program through the Office of Student Scholarship and secured a federal work-study undergraduate research assistantship with Carryl for the 2014-15 school year. Since then, Carryl has become my official mentor and I have benefited much through my lab experience.

From week to week I collaborate with the other students (graduate and undergraduate) of the two labs. Along with the other RAs (research assistants) within the ARG, research is conducted on sustained attention to response task (SART). The SART investigates the influence of music on maintenance of focused attention. Within the MTI, I am learning programming of the motion-based driving simulator through JavaScript-based scenario scripting. My lab activities include: writing code, running participants, or reviewing journal articles. Thus far my experience in applied research has certainly been well-rounded; I have also consistently met with Carryl and others RAs to discuss past and up-coming Human Factors Applied Cognition (HFAC) general proceedings. I spend between 10 and 15 hours a week enjoying these opportunities. Today, my interests are in driver distraction, usability, perception and performance. As an ancillary benefit to my research experience, I enrolled in another round of independent study (PSYC 460 - Driver Behavior Assessment & Training) this past August with my mentor.

Over the past week, I learned how to edit an abstract for submission to a peer-reviewed journal. I engaged in this process with Carryl and other RAs, regarding the previously mentioned SART study. If it happens to be accepted for publication, my name will be attached. I discovered that being published (potentially) as an undergraduate is an advantage.

Throughout my college career travels, I could have taken a different direction at any number of intersections along the way. I got involved in research as an undergraduate however, and am now earnestly pursuing HFAC psychology. It is through the OSCAR program and federal work-study funding that I owe my gratitude. Being given the ability to earn while partaking in research allowed me to accomplish more in the same amount of time, and having time to get things done makes all the difference in what the future holds for me. Importantly enough, a graduate degree in HFAC makes a lot of sense for my future.
Posted by OSCAR