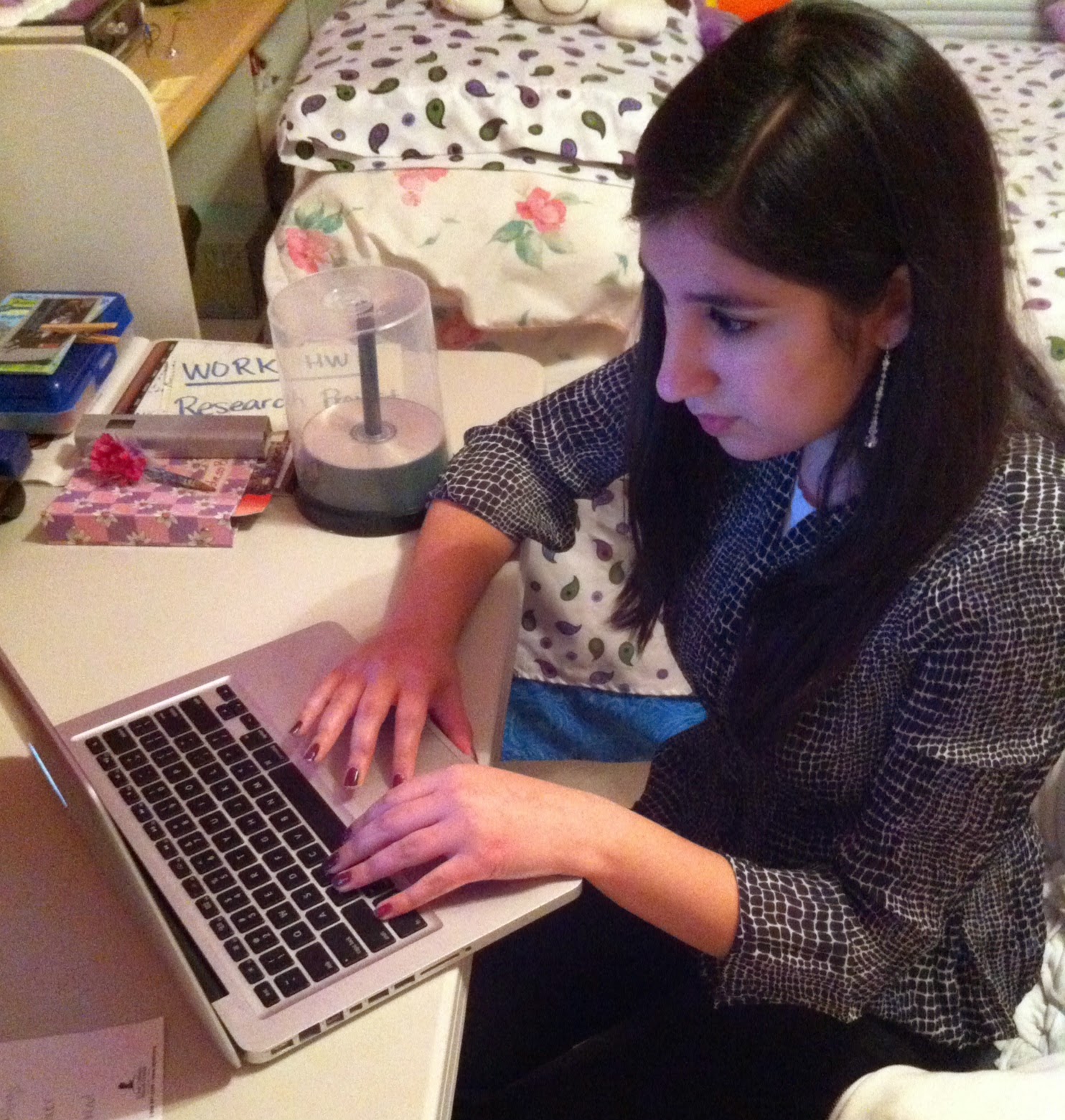 The project I am working on in the Psychology Oscar Department is based on linguistics. Linguistics is applied in the spontaneous English files, which is the name of my first project that I am working on. In the spontaneous English files, I had to mark a boundary on syllables that were in the words that were spoken and state when the person spoke and when they were silent. The point of this project was to see how people differ in speech based on their native languages. Everyone had said the same lines, which made it easier to mark the syllables that were spoken and compare the rates that people spoke. I had worked on this project under my supervisor, Professor Tuuli Morrill and two graduate students named Zhiyan Gao and SungShim Choi. There was also another undergraduate student that worked with me named, Astacia Pegram.

My position in the Psychology Oscar Department relates to my long-term goals by allowing me to apply linguistics in the real world. I was always interested in Psychology and linguistics and I am glad I got a chance to do activities to apply them in projects. My major is Biology but I am always open to all the sciences because they seem interesting and I get to learn new things from them.
Posted by OSCAR