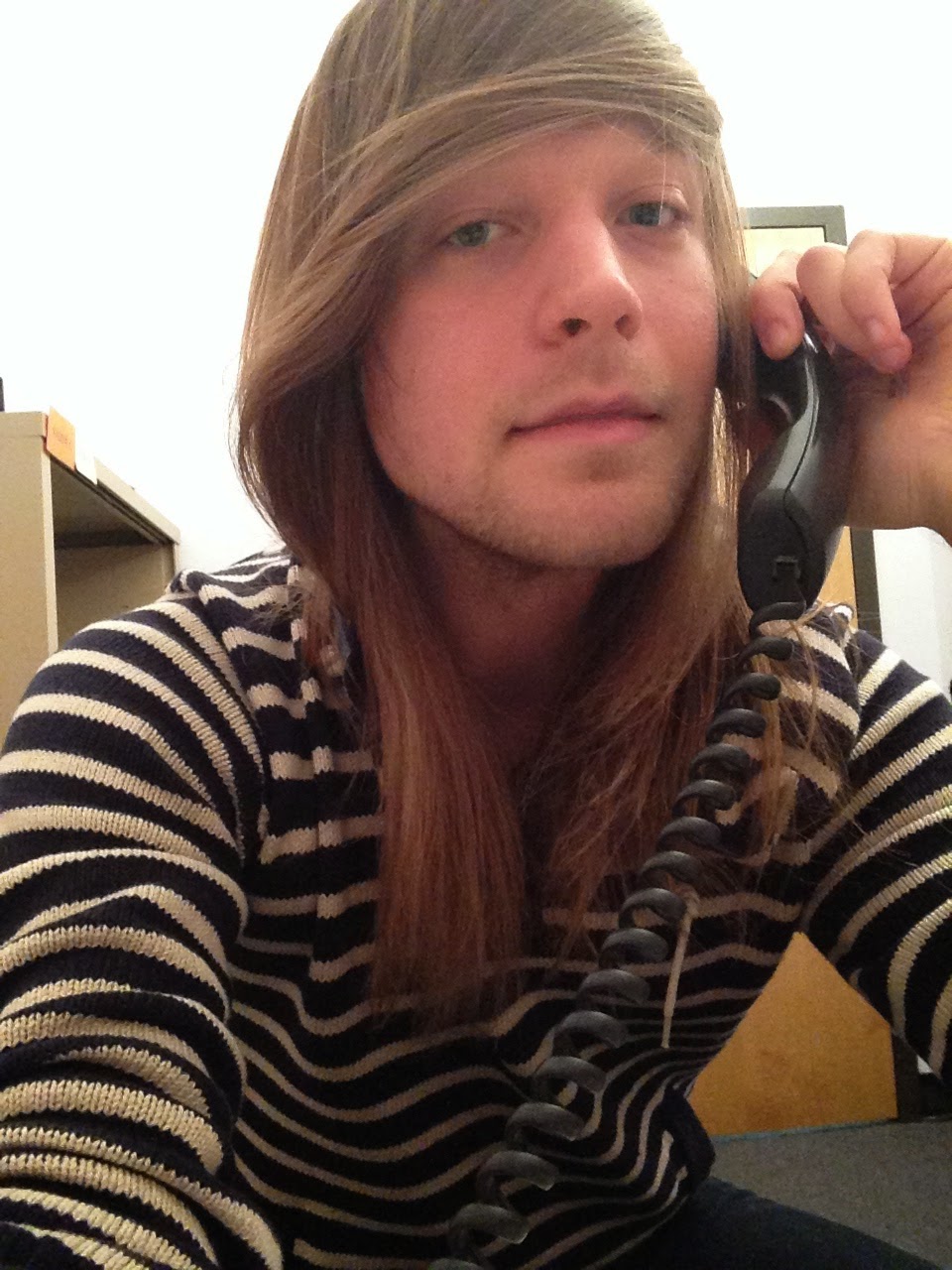 I currently work in the Human Emotions Research Laboratory under Dr. June Tangney where I am a research assistant working on two longitudinal studies. One is a prospective study of moral emotions and cognitions (i.e. shame and guilt) and recidivism of 508 serious offenders. The second is a Randomized Clinical Trial of the restorative justice-inspired Impact of Crime group intervention of 200 jail inmates nearing release into the community. Moreover, Study 2 aims to empirically assess the feasibility and acceptability of victim impact group interventions amongst jail inmates. Both are generally aimed to assess the well being of participants post-release over time in order to enhance offenders’ reintegration into the community.

First and foremost, I am responsible for collecting time-sensitive data, which consists of arranging and conducting structured clinical interviews over the phone with the previously incarcerated. At this point in Study 1 (ongoing since 2002), the majority of participants are eligible for later phases in the project, meaning that most of them have been released into the community. At least two hours a week is dedicated to investigative work aimed to track down and contact participants who are eligible to participate in later phases of the project (we follow-up with participants at minimum every three years up to 12 years post-release). Once a participant is reached, a structured clinical interview can take anywhere from an hour to two hours to complete, depending on the participant. Examples of some of the questionnaires in the interview include HIV Risk Assessment, the Personality Assessment Inventory (PAI), and measures that assess family and friend connectedness, community connectedness, and substance abuse. Due to the sensitive nature of some of the questions, I have been trained in suicide assessment as to connect a participant with appropriate referrals and resources when a participant affirms items on a scale that indicate they may be at immediate risk for harming themselves. Outside of data collection and investigative work, I am also responsible for data entry and coding official FBI criminal records to prepare for data entry (to assess recidivism in Study 2). As I have largely been responsible for coding criminal history for repeat offenders over the past couple months, I have learned that criminal records, classification reports, and self-reported criminal behavior are often discrepant with one another. This certainly highlights the challenges of this area of research and any type of longitudinal research that aims to piece together the various aspects of an individual’s life to assess levels of functioning in the community.

I am striving to pursue a graduate degree in Clinical Psychology that will give me the flexibility to research the complex interactions between comorbid psychological disorders (e.g. substance abuse disorders and mood or personality disorders) and areas of daily functioning such as academic performance, motivation, and perception of independence. A great deal of meaningful research and literature in the field of Clinical Psychology is longitudinally based; thus, being apart of these longitudinal projects has prepared me for the future as a scholar in this field.
Posted by OSCAR