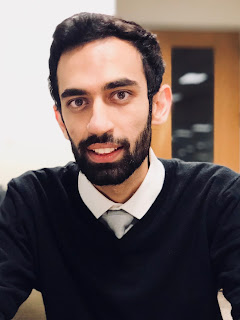 Something so widely used and something that we come into contact with on a regular basis should be studied for any unintended effects it may cause. This applies to us humans as well as the aquatic species that we expose to these chemicals as well. Detailed information about glyphosate could help set appropriate limits on its use so it does not lead to destruction of the environment and those that inhabit it. The findings may be used to determine what would constitute a safe level of exposure.

For my project, I chose zebrafish as the model because it is a vertebrate model that allows assumptions to be made about the effects of glyphosate on other vertebrate species such as humans. It can also inform us on how aquatic species are affected by agricultural runoff. During my OSCAR project I have found that the overall morphology of the zebrafish is not significantly affected by glyphosate exposure. The data suggest that the hatching is delayed in the treated embryos and motor activity is also impaired. The motor axons in the treated fish appear normal as well. I have yet to look at whether the development of the neuromuscular junction may be affected by glyphosate exposure and if so, the way in which it is affected.
effects on animal species are poorly understood. I decided to pursue this project after seeing significant results in the preliminary experiments that I conducted as part of the project.
Posted by OSCAR