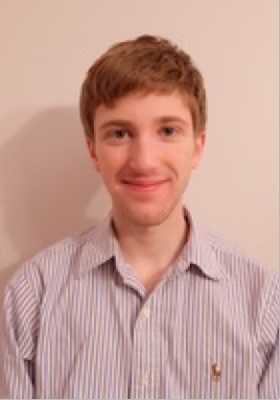 My Spring URSP research project investigates the relationship between soil and plant, particularly potatoes, microbial diversity under different soil treatment types. I initially became interested in this is project through my previous research project on bacterial abundance in the Potomac River and further became interested in working with soils as I explored agricultural science literature last semester for my GCH 360 class. Originally I was going to look into microbial diversity in soils of different land use types only but ultimately ended up investigating entophytic microbes in tubers and soil as a result of a suggestion by my mentor and the linking with another project of a very similar design currently being worked on jointly between VT and GMU.

Since one of my current career goals is to work as researcher either in industry, academia or in governmental facilities this research work serves as an experience building, educational, and resume building opportunity along with an opportunity to investigate a topic for which I have genuine scientific curiosity about.   In the shorter term I hope this project will grant me an opportunity to publish or be a part of published piece of scientific literature before I apply to graduate schools in the fall. Even the findings are never published it will give me a greater amount of independent working experience on a research project in preparation of my summer research project, one that I have been planning on executing for about the past year. Each week I travel to the Prince William County campus and what I do when I get there often varies on what was accomplished last week and the pressing issues that have arisen this week or any change of plans due to unforeseen events like this week I was originally going to be running PCR's but the freezer died temporarily and so we had to postpone the tests. Despite the fact that I have been working on the project for several weeks now I am still amazed by the diversity of life even in the tiny samples of soil and the inside larger living things.
Posted by OSCAR