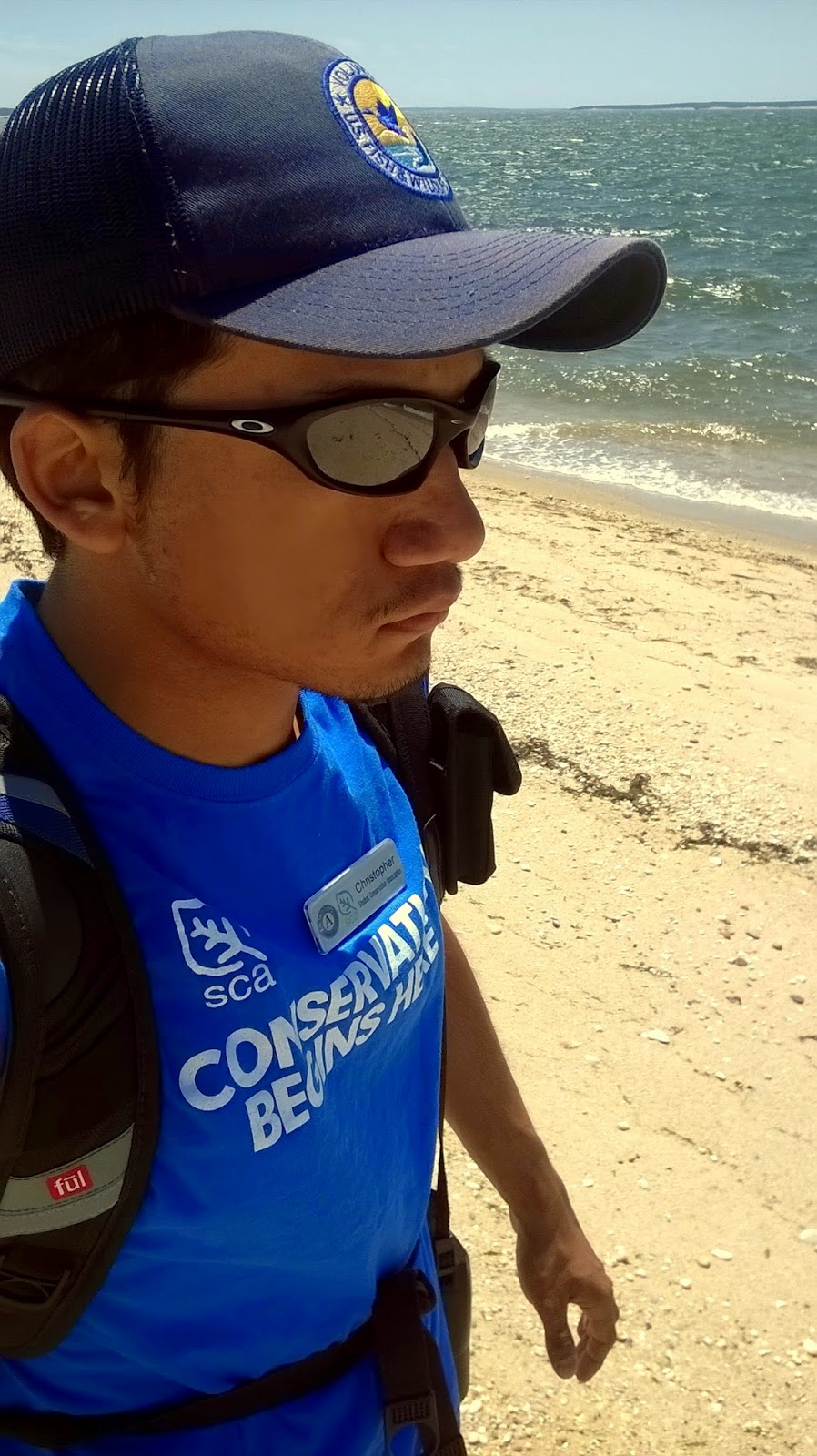 Have you ever wondered how successful our wildlife species have been at repopulating after being listed on the Endangered Species Act? I mean, we tend to only hear about the big success stories like the gray wolf and California condor—and even today those species are still having difficulties thriving— but what about the rest of our wildlife? How far along are their populations’ progressing? How much has government funding of American conservation work contributed to the wellbeing of the listed species?

When I heard that, my current research mentor, Professor Luther was conducting an analysis of endangered and threatened avifauna populations and their correlation with the conservation actions carried out by the U.S. Fish and Wildlife Service (USFWS), I took instant interest in the project! Before this time last semester, I wouldn’t have really stopped to consider these questions involving the relationship between wildlife recovery and government involvement. More, I would never have imagined myself involved in this type of research. I spent hours upon hours of reading (sometimes poorly organized) recovery action plans prepared by the USFWS, and manually plugging in a lot of information into a large database. I’d really only previously envisioned myself getting involved in field based research, but this project peeked my interest for obvious reasons.

After contributing a whole semester to this project, and discussing a potential individual research project based on this large data set with my mentor, I’d realized there were many different facets to this species conservation data that could be analyzed and looked at in more depth. Hence, I decided to continue contributing to this developing research topic as these data had never before been analyzed and the results could be a potentially useful evaluation of the Endangered Species Act (ESA) for the USFWS, the Department of the Interior, and legislators. This semester, I am specifically looking at government funding of species conservation listed on the ESA and whether it correlates with the decrease or increase in wildlife populations over the years ESA monies have funded said conservation actions.

At this point of the research, I am wrapping up crunching numbers into a database from USFWS expenditure reports and am moving into the last stages of data analysis. It’s been a lot of work, and it will be exciting to see what results are yielded from the analysis. In terms of my experience, working with big data has not been the most exciting mode of research but it’s the significance behind the numbers which hold a very real and contemporary pertinence. Especially since my internship with the USFWS this past summer and the endangered species work I was involved in, this project hits home as I have experienced firsthand the effort put into conserving species and have witnessed the struggle that species are having trying to live their lives and reproduce. Big data has come to the forefront of many biological studies.

My experience in this research has 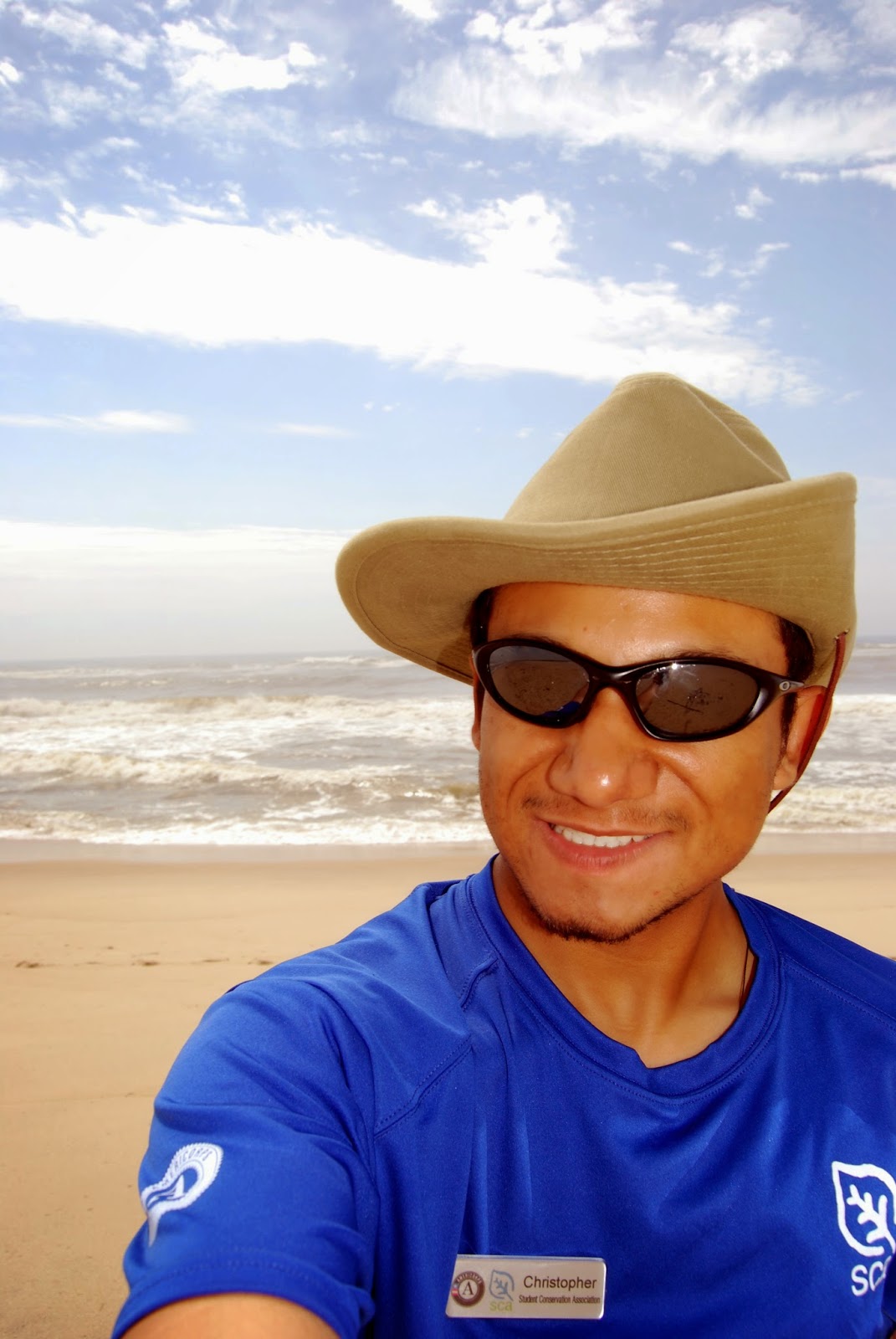 introduced me to the complexity of manipulating large data sets and the effort put into compiling such data. This has helped me realize the problems encountered by a lot of scientist today: with so much data, what do we do? What can we do? It takes a lot of work and collaboration to organize data, bridge connections, and ask the looming questions. I can definitely see this coming up in my future again. However, I definitely hope I get to do more field work than I do data crunching down the road. Yet, as appealing as that sounds, the truth is there probably won’t be many instances where work in the field doesn’t come with office work and data analysis. In our modern time, the urge for results, and the growth of and the input into knowledge-bases is a prominent driver of scientific works. After this experience, I certainly see myself doing other types of biological and environmental research as well as taking some upper level statistics and data analysis courses.
Posted by OSCAR