“…In order to achieve justice, that’s why I’m here, where one can tell the whole truth.” This statement was made by Cirila Pulido, a survivor of the Accomarca Massacre, during the U.S. civil trial of Telmo Hurtado (2008).  During the 1980s, the Peruvian government attempted to eradicate a Maoist insurgency called Shining Path using violent tactics of eradication and abduction. Unfortunately many of the victims of the government and Shining Path’s war for power were large sections of indigenous civilians. In one specific instance, a small village called Accomarca was the scene for one of the largest instances of Peruvian state-sponsored violence. Over 69 men, women, children and the elderly were rounded up, beaten and placed into houses where soldiers under Hurtado’s command fired upon them and eventually destroyed the houses with grenades. When Hurtado fled to the U.S. to avoid prosecution for his crime in Peru, the Center for Justice and Accountability and Immigrations and Customs Enforcement completed an investigation that located and detained Hurtado and a few others accused of being involved in the same massacre. My research involves researching trail proceedings, researching news archives, interviewing those involved and learning about how the civil court system in the U.S. can be used as an avenue of justice for victims worldwide. 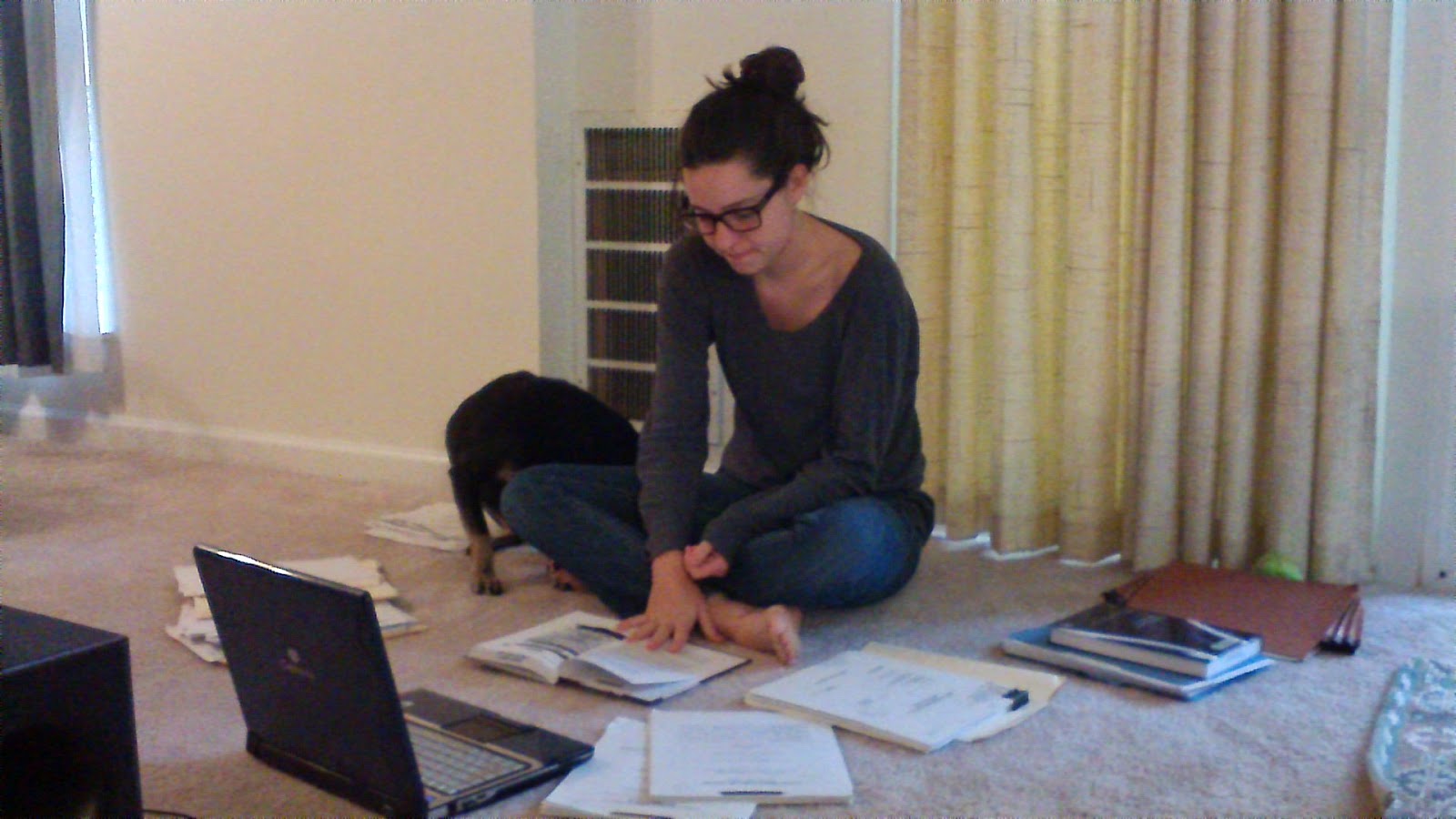 I became interested in this project when I first began studying civil violence in Central and South America in some of my George Mason classes, specifically those taught by my mentor Jo-Marie Burt. I believe this kind of research to be exceptionally important as victims of state sponsored violence may not be able to seek justice in their own countries, especially if the government responsible is still in power. Extra-territorial courts can help create an avenue for those victimized, and a court proceeding can give legitimacy and voice to the horrors that might otherwise be ignored or denied.  In the long term I would like to work for a non-profit organization, like the CJA, that works to provide justice for underrepresented and marginalized people, so this type of research has been incredible informative.  On a weekly basis, I do a lot of reading and comparing documents, since I work mostly with primary sources it takes many of them to paint a complete picture of what has happened and why. I also compare information, as most the research about the facts of the massacre comes from exhumed bodies, first-hand accounts and truth commission reports.  This week I learned that after the Peruvian military attempted to cover up the massacre by killing the survivors, they established an outpost in Accomarca, where they began to take the best grains and meat from the remaining villagers. Hopefully, these kinds of trials, and the increasing scope of international accountability can provide enough of a deterrent to prevent anything similar to the Accomarca Massacre from happening again.
Posted by OSCAR

Email ThisBlogThis!Share to TwitterShare to FacebookShare to Pinterest
Labels: SCHAR, URSP
Newer Post Older Post Home
The Office of Student Scholarship, Creative Activities, and Research (OSCAR) supports undergraduate research and creative activity, both within and beyond the classroom, at George Mason University.
This blog was the website before we opened oscar.gmu.edu. Now, we use it to feature work by our undergraduate scholars, update you on scholarly events at Mason and share opportunities beyond Mason.