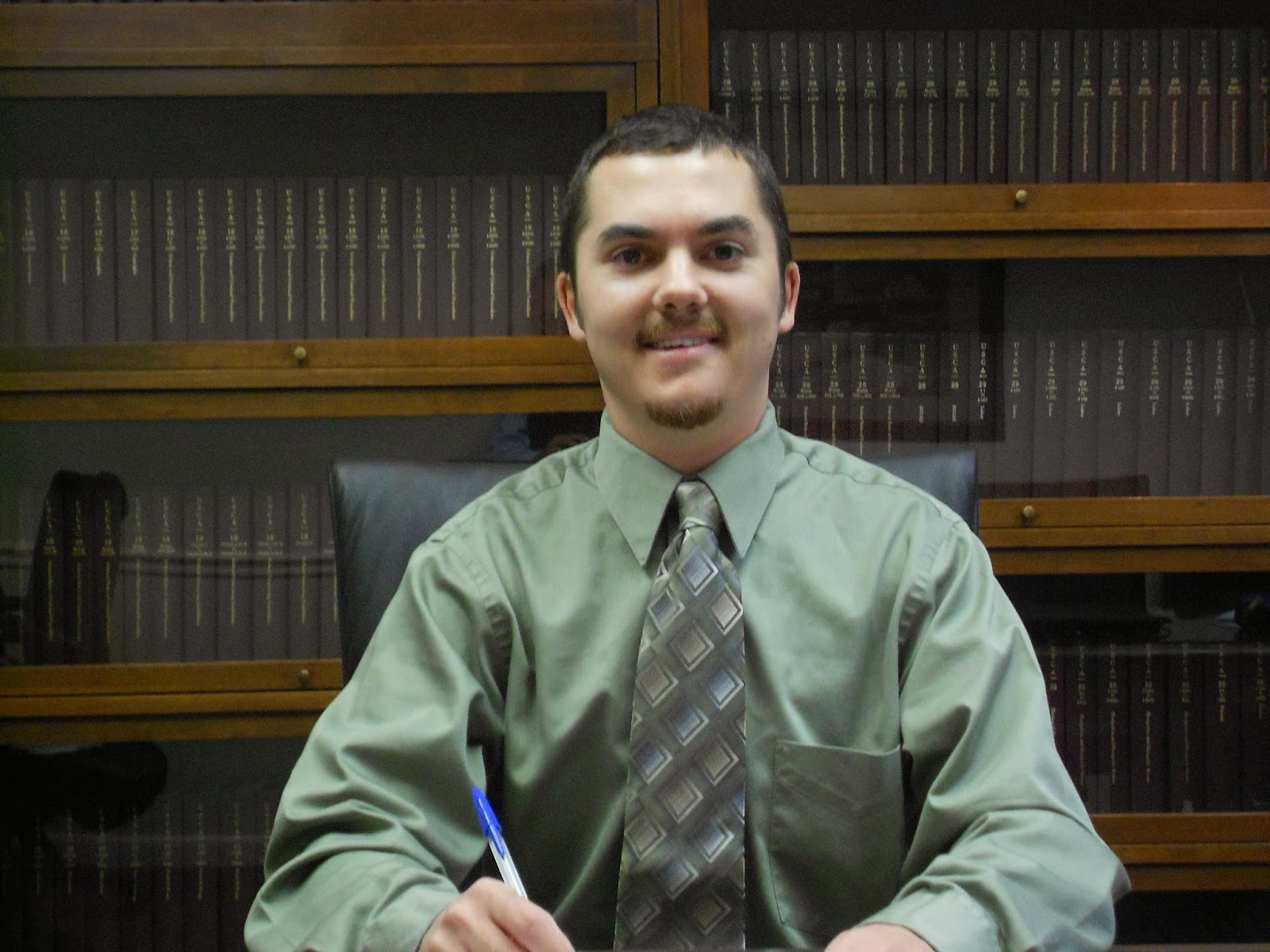 My goal is to pursue a career in historical research and the URSP provides an excellent opportunity to pursue more professional research than a typical college class. My mentor guides me through project from the perspective of contributing to historical scholarship. He often explains what will be expected in a career as a researcher and how aspects of my project teach me those skills. In short, I am able to conduct more extensive and rigorous research that bridges the gap between normal college research and the skills required for a career in the field.

Much of the work for my project consists of reading and writing. I occasionally travel to an archive, such as the Library of Congress, where I read and write some more. My typical week consists of reviewing document collections, reading secondary and primary sources, tracking source materials referenced in secondary sources, and typing up notes. I will soon be spending my week primarily on writing an extensive paper. I regularly meet with my mentor who asks pertinent questions to help me better analyze the data and clearly communicate my findings.

A most useful finding this week was a collection of documents of the Communist Party of the Soviet Union during the 1960s and 1970s. The documents revealed a continuous focus on improving agriculture and the standard of living in the Soviet Union, goals nearly identical to those of Poland and Bulgaria during the same time. The Soviet Union was not so much concerned with raw power but improving their economic performance and allowing Poland and Bulgaria to do likewise.

Email ThisBlogThis!Share to TwitterShare to FacebookShare to Pinterest
Labels: SCHAR, URSP
Newer Post Older Post Home
The Office of Student Scholarship, Creative Activities, and Research (OSCAR) supports undergraduate research and creative activity, both within and beyond the classroom, at George Mason University.
This blog was the website before we opened oscar.gmu.edu. Now, we use it to feature work by our undergraduate scholars, update you on scholarly events at Mason and share opportunities beyond Mason.