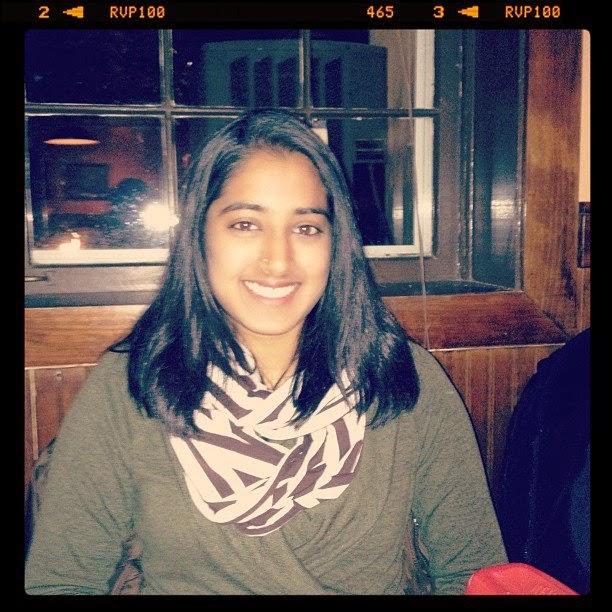 During one of my earlier semesters in school, I attended a seminar where I learned about prosthetics or virtual fingers being controlled by a human’s brain. The fact that we have the technology to perform this just astounded me. When I started my Bioengineering degree, I realized that I like to deal with things on a cellular level and that I am very intrigued by the complexity of the brain. The biology aspect is probably what intrigued me the most and drew me to Bioengineering. In my project, I record the electrical activity of neurons (brain cells). Once I started learning about the project, my interest grew and I started asking questions about how everything worked and started digging deeper. The brain is such an interesting and crucial part of the body. We need it to perform the simplest tasks, and when something small goes wrong it can affect us in a much more substantial way.  In the future, I hope to continue research related to the research I am involved in currently. Long-term, I hope to be helping develop or improve brain-powered prosthetics or be involved in a project concerning brain activity and behavior.
In a typical week, I will conduct extracellular recordings of neuronal networks for the first half of the week and analyze the data either later in the week or the following week. For each network, I first take a baseline recording of the cells for 30 minutes. Then I add the desired concentration of Amyloid Beta to the network and record for another 30 minutes. Amyloid Beta is the focus of my project because it is known to be causal to Alzheimer’s Disease (AD). I am attempting to appropriately simulate AD and create a testing platform for AD targeting drugs. After the first Amyloid Beta recording, I will then take recordings 4, 8, and 24 hours after this initial recording. To process the data, I use certain software which allows me to group similar waveforms together to indicate the activity of separate neurons. After all the processing, I used MATLAB to generate plots of the activity and Microsoft Excel to generate bar graphs of average activity for each type of recording. This week I created bar graphs for the first time and I discovered that a small dose of Amyloid Beta doesn’t seem to affect the neurons significantly.
Posted by OSCAR