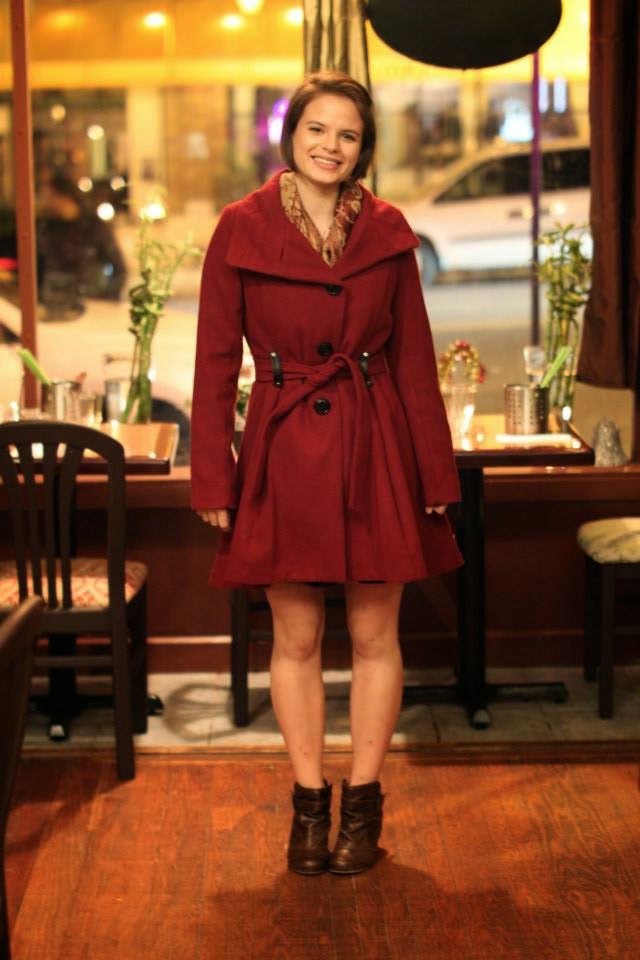 While in my Sociology Research Methods class I was assigned the task of creating a research proposal on any topic of my choosing. I’ve always been interested in gender, and growing up Jewish I’ve observed how religion affects gender identity. I was particularly fascinated in how Jewish men perform masculinity, so I thought pursuing further research in a classroom setting would make sense. When I realized I would like to complete my own research, it made sense to continue with the proposal that I had just spent an entire semester working on. As well, this project is directly related to my long-term goals. I hope to continue with gender research, on masculinity as well as the broader effects of structural inequality. I am considering graduate work and perhaps a PHD in sociology, where I would continue to focus on gender.

My week to week work varied greatly depending on what step in the research I was. At the beginning I spent the majority of my time recruiting participants for my focus groups. This was much more challenging than expecting. I put up posters all around campus but this yielded no results. I had to talk to people individually and face-to-face to gain their participation. As volunteers signed up, I started holding focus groups. Having never led a focus group before I was nervous, but they ended up being a lot of fun. I really enjoyed hearing from participants and I was pleasantly surprised how open they were with me. Once the data was collected, a very large chunk of time was devoted to transcribing the audio recordings into a written script. This was tedious, but actually a great chance to think critically about the data. At this point, I am analyzing the script for patterns which will end up being the results of my research. One pattern that has stuck out to me this week is that for many participants other identities play a bigger role than Judaism, highlighting the importance of intersectionalism. This is probably the most fun aspect of my project as I’m seeing the outcomes of all this work.
Posted by OSCAR